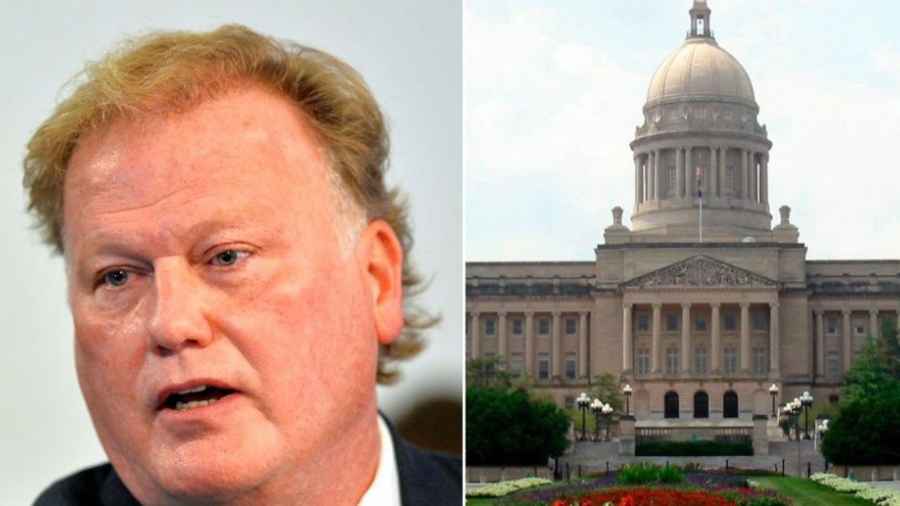 Thank you for your patience on the update.

I have had a number of briefings in recent weeks from Earth Alliance as well as SSP Alliance sources.

I have also been pulled into some interesting situations and meetings with non-terrestrial groups.

One experience, where Gonzales pulled me up to the Mayan ship where I found myself in the middle of a strange battle between the Mayans and a very human looking reptoid being.

I was further shocked when I was pulled into a SSP Alliance meeting at the LOC and saw Sigmund sitting at the conference table with a smirk on his face.

I was brought down deeper into the LOC than I had been allowed prior. I was picked up in a Dart and taken into the underground flight bay that is apart of the "bell shaped" structure under the lunar surface base. I was briefed on a number of battles that have been going on under the surface of the Earth and its Oceans as well as within its Atmosphere and in Near Earth Orbit.

These battles have included assets from the MIC SSP, ICC, Dark Fleet, SSP Alliance as well as a number of ET and Inner Earth Groups.

Once I hear back from a couple of key people on some information I am trying to verify, I will add that portion to the update and post it.

People have talked about mass arrests for years. What we should really be on the lookout for is Mass Indictments.

Most of us in the know understand that for mass arrests to occur with the deep state in control of the DOJ/FBI/CIA, the DEEP STATE would have to arrest itself.

Now steps are being taken by the Alliance to indict many of these pedophiles and sexual predators and Satanists that have been running our country and the west for decades.

The Alliance is attempting to defeat the Cabal both through the "legal system" that is obviously broken but also via Military Intelligence Operations that have been occurring within the borders of the United States since just prior to the election. These secret grand juries and Military Intel Operatives are working overtime right now.

Many state and federal representatives have already been informed of their upcoming indictments.

When all of this reaches critical mass we may see more open activity by the Military and military contractors as many of the arrests will be of federal law enforcement officials.

The stories of sexual misconduct will soon pale when compared to the number of officials that will be arrested for being pedophiles.

Will we see more suicides of officials and representatives in the coming year?

This and more will be covered in my upcoming update. TY, Corey Goode:

Go to amazon.com
Other News
‹ ›