Who are the Illuminati? 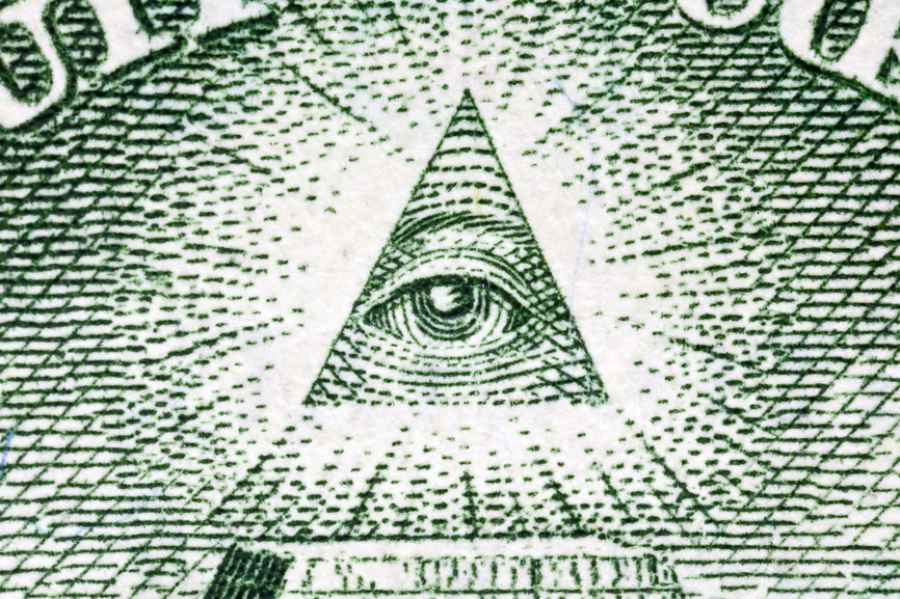 In the SSP's these groups are referred to as the "syndicates" of the secret earth governments. Those who are heavily "esoteric" and "strong religious zealot groups" are often referenced under the collective "Illuminati Umbrella" even though there are many different groups with differing agenda's and belief systems. At this point in time they are all jockeying for position to control the narrative and the coming mass release of information (data dumps) that will be leaving them in a bad light.

They are actually following their "custodian god/Alien's" examples of giving preparing huge disinformation campaigns and giving up other groups that they used to get along with/work with to save their own necks. This disinformation barrage/campaign is just getting ramped up. It will lead some gullible people astray for a short period of time but when the data dumps occur exposing all of their individual crimes against humanity all of their work will be for nothing.

Part of the equation of their upcoming campaign is also to manipulate the mass human consciousness and its co-creative abilities in their "black magic" tactics they have used for some time to try to use humanity's mass consciousness as a tool to create a more favorable outcome for them. This too will fail.

They are on their own, abandoned by the beings who they worshiped and considered all powerful. They are circling their wagons in their "family", "order" and "group" cells to fight to the end. These are the zealots that believe their self sacrifice in the end will force the hand of equally powerful negative beings to show up and cause their evil dreams and plans to become reality. They are more fervent and zealots in their religious beliefs than any of the known main stream religions that get made fun of so often.

These groups are made up of men, women and ancient break-away groups who have been deceptive in what they have presented themselves as to many people on the planet. It is about to get a lot more confusing for those who float around from topic to topic that tickles their intellectual fancy as I stated before.

In one of the briefings in the last couple of evenings I was told the details of how many extremely high ranking (Secret Earth Government) "cabal members" that were affiliated with the "defectors" who joined the SSP Alliance have "disappeared" from many countries. These people and their entire families have been provided a sort of "Cosmic Witness Protection" from the SSP Alliance in exchange for the information they had collected (As their personal insurance over the years) and for their future testimony in public hearings that will be similar to the "Hague". I very recently met one of them (a Russian) who requested the meeting. He was obviously very powerful and it wasn't much of a conversation but photo op with us shaking hands and him thanking me for meeting through an interpreter. This just occurred so I have no idea what the purpose of this was for.

As you can begin to surmise there are quite a few reasons and "signs" that have caused the "cabal/illuminati" groups to go into a major panic mode. These last "disinfo wars" and some "false flags" (That will most likely be prevented to nullify their "black magic" effect on consciousness) are their last "hail Mary" plays to try to have some sort of control over their futures.

The re-education process off providing our true history and dumping this disturbing data on humanity in a responsible way will occur after certain financial event and other scandals finally make it clear to the most asleep person that just about everything they think they know is a lie... Once they are awakened from these revelations that will occur by the hands and actions of these "cabal/illuminati" groups themselves (The more they try to put out fires they more they spread them) the people will be ready for the massive and responsibly delivered "full disclosure" or great revealing.

In the mean time "even the elect will be deceived"... It will be a very upsetting and humbling time for many. It will also be a time when we will set the stage by how we handle the revelations, for how we will start off as we finally stand on our own feet. Finally not being manipulated or controlled by another force or groups of beings for the first time in our history...

I hear people say "bring it on", "we are ready", "just dump all the info and do not treat us like children"... I say be careful what you wish for. Most of the people that follow these topics are barely ready for some of these disclosures, the mass populations of controlled and asleep people are not. They are going to need people like us to be strong and united at a future point to help them through the transition. Once we are on our own two feet we will be 100% responsible for our own actions and have no other beings to blame. That is an exciting and scary test of what we are made of IMHO. We will all be quite different beings post "event", so there is hope for us yet... (Again, IMHO)