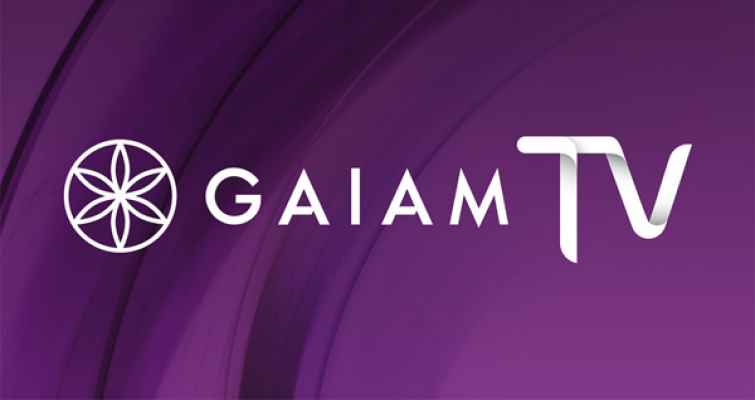 A Week Ahead of Video Shooting for GaiamTV

"Beyond Belief" and "Cosmic Disclosure" Episodes In The Making. 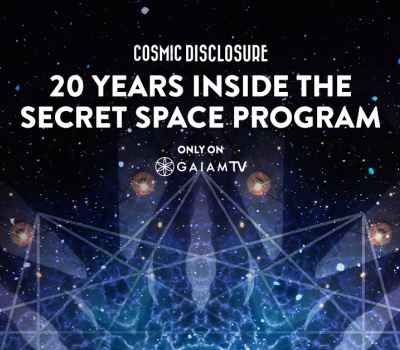 Inside the Secret Space Program with Corey Goode and David Wilcock 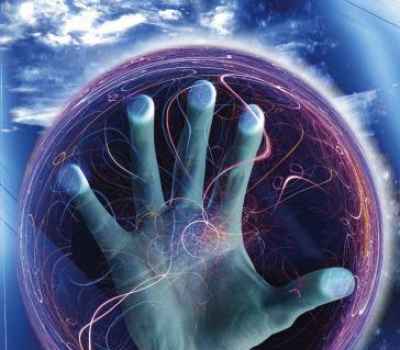 Concerning the various “Secret Space Programs” and "Allied Non-Human" views of the ET “Artificial Intelligence's" and AI Signal Spectrum's Influencing Our Technical Society, "As Above, So Below"